Since the kids were on vacation this week, Christine and I decided to “get some things done” while they were out of town.

We ended up feeling like we didn’t get much done, but we enjoyed our little mini-vacation from the kids, and loved hearing about how much fun they had on their vacation to Camp Momo.

We did accomplish a few things though:

So, that was our week and weekend. While we “didn’t get anything done” I sure feel like we did a lot!

Watch the movie of Jack and Grayson getting down to 50 Cent in the back of the convertible on the way to Lakeway: 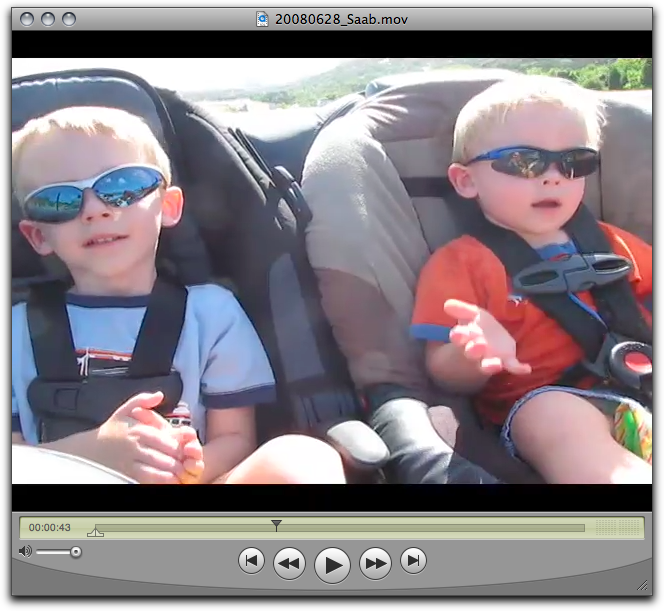